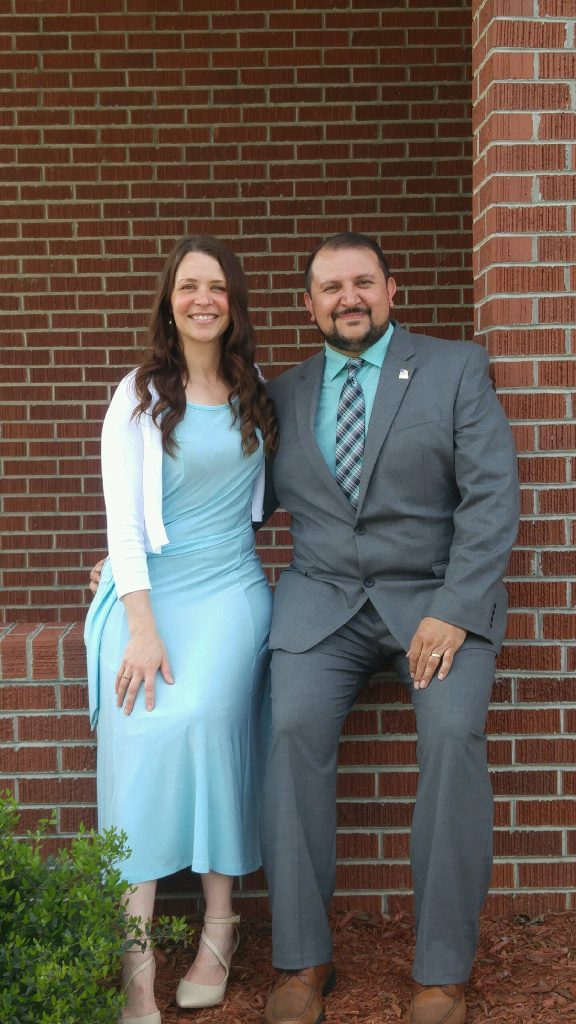 Pastor Shawn Suri and his wife, Brandy, have been in ministry for over 20 years. They are the founding pastor and pastor's wife of two works; Riverview Baptist Church and Northern Lakes Baptist Church.

Pastor Suri is a graduate from West Coast Baptist College with a Major in Evangelism and a minor in Bible. After graduation, he was led by the Lord to plant Riverview Baptist Church near the Oneida Indian Reservation outside Green Bay, Wisconsin. It is now a self-sustaining, Bible preaching, missionary-minded, soul-winning church. After the church could support a pastor full-time, Pastor Suri felt the call of God to hand the work to Pastor Scotty Backhaus and move further north to Phelps, Wisconsin. After much prayer and consideration, Pastor Suri was once again called by God to plant another church in Land O' Lakes Wisconsin.